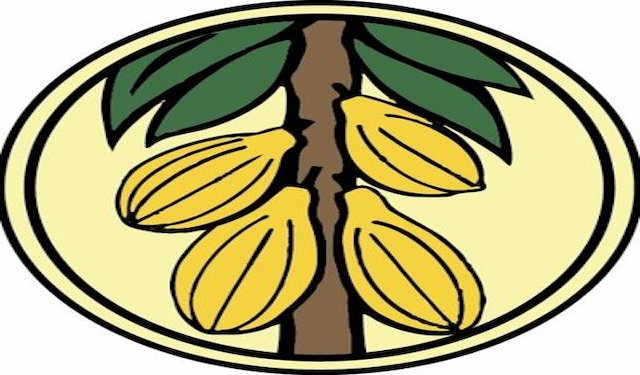 The Management of the Ghana Cocoa Board (COCOBOD) has taken notice of the stories/posts and video circulating on social media, alleging that some COCOBOD fertilisers meant for cocoa farmers have been left to expire.

These posts also suggest, rather erroneously, that the fertilisers were supposed to be given to cocoa farmers free of charge.

We wish to inform the general public that the alleged expired fertilisers in question, as seen in the video circulating on social media, do not belong to COCOBOD and as such the cocoa authority does not bear responsibility for them.

Our checks found that the fertilisers, in fact, belong to the Cocoa Abrabopa Association, a private entity and stakeholder within the cocoa industry, which supplies fertilisers and other agrochemicals to cocoa-farmers across the cocoa-growing regions in Ghana.

Cocoa Abrabopa Association engaged the services of the Environmental Protection Agency (EPA) at Assin Fosu for the disposal of 9,600 bags of expired Nitrabor fertilisers from their district warehouse, adjacent Hon. Kennedy Agyapong's Kencity House at Assin Dompem. The expired fertilisers were acquired in 2014.

The EPA carried out the haulage, fumigation and disposal of the expired fertilisers between 23rd and 24th August 2020. However, during this process, some of the fertilisers were diverted away from their intended disposal sites, supposedly at the plea of farmers who wanted to apply them on their farms regardless of the present state of the fertilisers.

Some of the expired fertilisers turned up at Assin Dompem, where the video circulating on social media was taken.

While we appreciate that some farmers (like the ones seen in the video) and members of the general public may be genuinely misled into attributing the fertilisers to COCOBOD, we have also noticed that others may be purposely trafficking in these falsehoods.

We will like to assure the general public that, as the regulator for the cocoa industry, we take the matter seriously and have tasked our officers in the district, to engage with cocoa farmers to prevent the application of any of the fertilisers on farms.

We are further engaging with the Cocoa Abrabopa Association and the EPA for prompt action in ensuring proper disposal of the fertilizers.