The government of Ghana has announced a new producer price of cocoa for the 2019/2020 cocoa crop season.

Dr.Owusu Afriyie Akoto said "the government has decided to increase the price of cocoa by 8.2 per cent, moving the price of a 62.5 kilogramme bag of the commodity from ¢Gh 475 to ¢Gh 515.

Dr Nurah Gyeile was quick to add that  government would continue with the stabilisation fund, with annual contribution from the FOB price, to mitigate risk against the drastic falls in the prices of cocoa on the world market.

He revealed that though the prices have not improved significantly on the world market, the President, Nana Addo Dankwa Akuffo Addo said he would not let the cocoa farmer down, hence the increment.

Dr. Gyeile noted that the introduction of good cocoa policies attests to government's desire to ensuring that the cocoa farmer would be cushioned until cocoa prices  on the world market sees a significant improvement.

"With goodwill for Ghana's cocoa farmers,the government has decided to continue to motivate the cocoa farmer by deciding to increase the price of cocoa".

More also,the Minister of State promised that the Ministry of Food and Agriculture will support Cocobod in its quest to increase farmers' access to extension officers  to rehabilitate diseased and moribund farms and supply fertilizers and other inputs to enable them increase their yields.

According to him,the cocoa business has become very lucrative, and with the ability of the youth to adapt to modern farming technologies and adhere to good agronomic practices, there is the need for them to go into farming as the game changer in Ghana's cocoa sector.

The Bono Regional Minister, Mrs Evelyn Ama Kumi paid glowing tribute to cocoa farmers of the Region, stating that " from 1993 to 2018, the Bono, Bono East and Ahafo cocoa Regions have produced eleven best cocoa farmers, promising that the area will continue ti invest in the cocoa industry to bolster the country's economy.

Touching on the Region's achievement in cocoa production, the Regional Minister said "the Region's contribution to the national average production output ( averaging 850,000 million tonnes) had been approximately 10.3 per cent over the past 10 years. 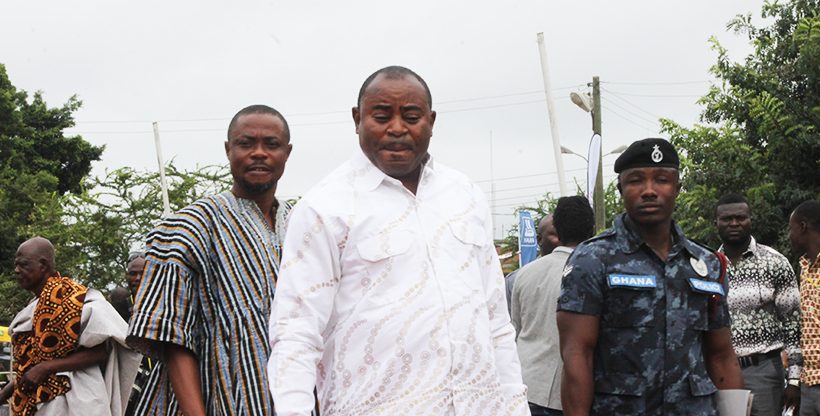 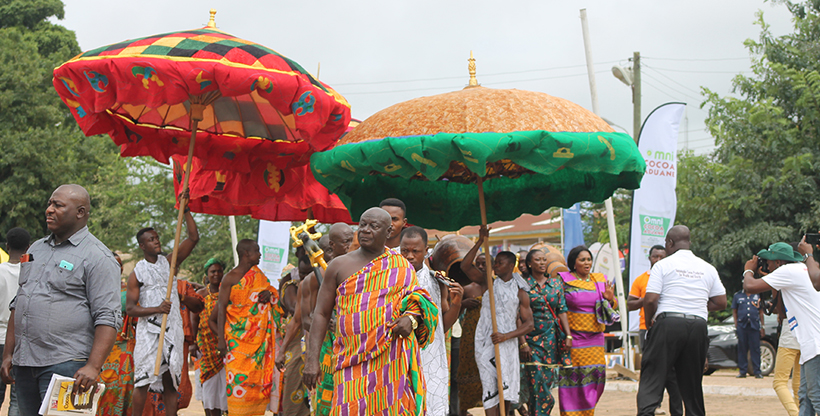 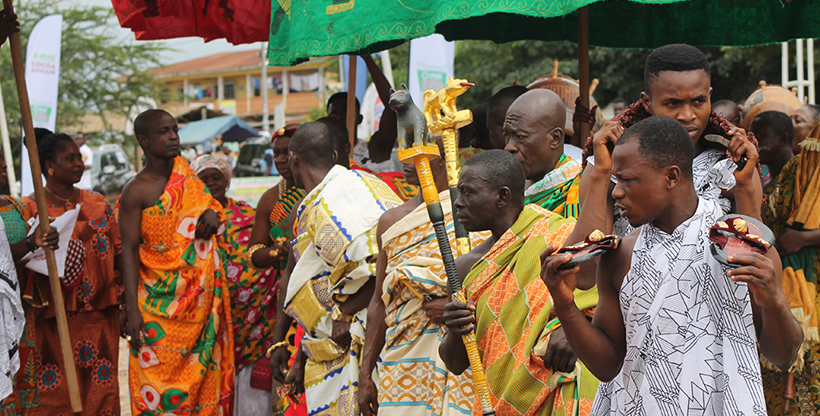 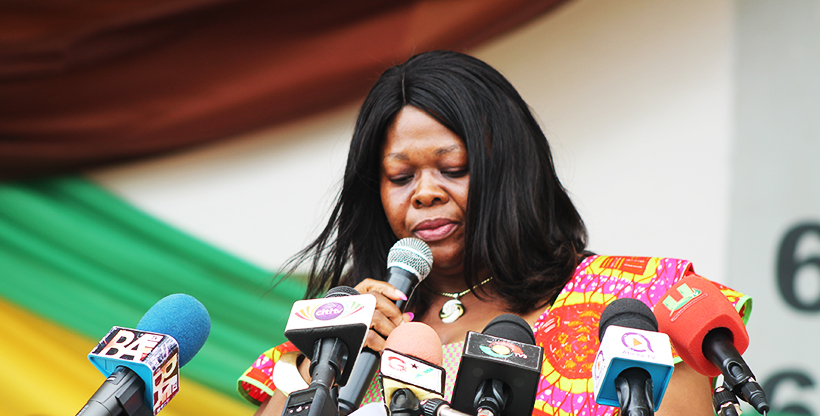 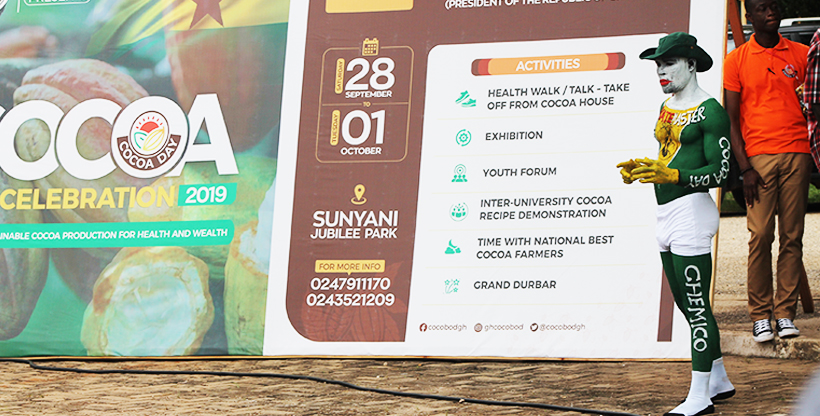